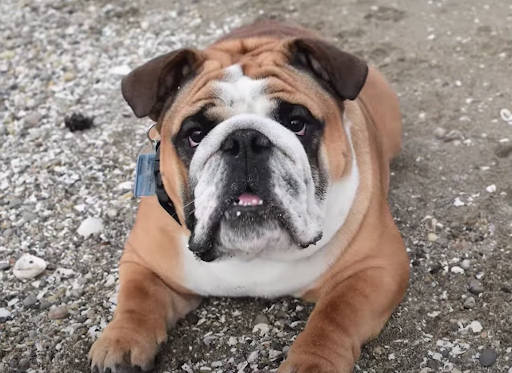 Tik Tok has become a social media platform that has been home to many viral video trends, DIYs, and much more. You can easily spend hours scrolling through entertaining videos with topics on makeup, relationships, animals, etc.

Of all the topics, one of the most popular is puppies. Whether you’re six years old or seventy-five, a quick 30-second video of an adorable puppy will brighten anyone’s day. One of the most viral puppies to hit the app in late December of 2021 was a bulldog named Chowder.

What Makes Chowder A Unique Dog?

What has got people going wild over this bulldog is his ability to ride a skateboard by himself, control how and when to stop and how fast he goes. Jamie Delpergang, Chowder’s owner, explains that the dog began teaching himself when he was just a puppy!

How Does He Do It?

It all started on a day at the beach with Chowder and his family. When the fearless dog saw another kid with a skimboard, “Chowder hijacked it”, and from that moment on, he wanted to ride anything he could that moved!

Jamie and one of her daughters brought a skateboard home one day, and immediately Chowder was all over it, “and within five minutes he was rolling around on his stomach across the driveway.” In the days that followed, the bulldog learned how to ride the skateboard easier and with more control. He taught himself how to steer and how to put his paws on the pavement to stop, and when approved by his owners, he will ride over hills, around parking lots, anywhere he can!

The next time you’re on Tik Tok or Instagram, be sure to check out Chowder, the English bulldog, and join the fan base cheering on this skaterdog!

If you’re in college and had to leave your beloved pet at home then check out our article 5 Feelings All Pet Parents in College Can Relate To! 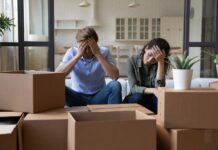 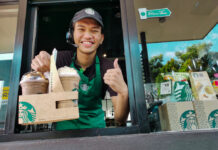 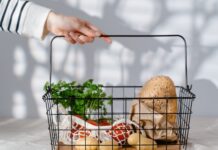 These 3 Crazy-Rich Billionaires Started With Nothing

This is Where Female Geeks Make The Most Bank, and Enjoy...