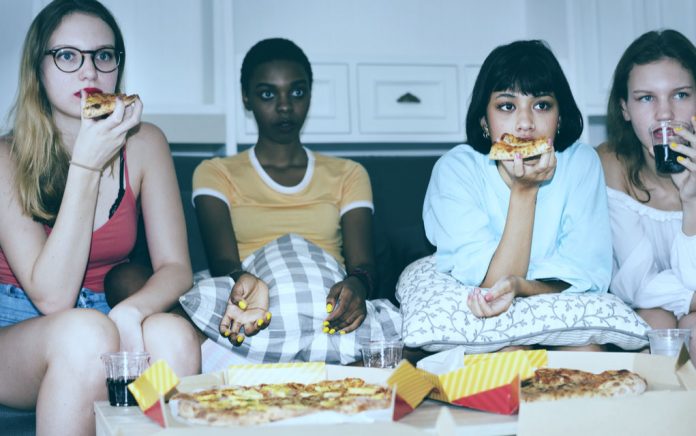 (HigherEducating.com) – Most of our food is safe, but food poisoning is still a big deal in the United States. About 48 million cases of food poisoning occur each year. Those facts are especially concerning for college students.

Why? What’s the connection?

The truth is that it’s not always easy to practice food safety while living in a dorm. In fact, it can be nearly impossible to store and heat leftovers safely, especially if you don’t have the proper appliances. Not everyone has a bar fridge or even a way to heat food reliably; space is also extremely limited.

As a result, students often “make do” and live by the rule of “it’s probably fine” instead of following proper food safety rules. They wake up, snack on that bowl of grub that was left on the nightstand assume it’s okay — but sometimes, it isn’t.

Twenty-year-old college student “AJ” experienced this very situation first-hand in 2008, when he died as a result of a simple bowl of pasta.

A healthy college student dies in his sleep after a short bout of gastrointestinal issues including abdominal pain, vomiting and diarrhea. What cut a robust life so tragically short?

A simple bowl of reheated pasta and tomato sauce.

The food (leftovers from a meal shared with his parents)had been stored at room temperature for several days before he microwaved it and consumed it. Thirty minutes later, he was sick — but he had no idea he would die in 10 short hours.

The cause of death was determined to be liver necrosis, cardiac insufficiency, vascular congestion of the lungs and intestinal necrosis. All were caused by eating the poison pasta, which was contaminated with Bacillus cereus, a common bacterium associated with food poisoning. The resulting illness caused catastrophic damage throughout his body.

Most cases of food poisoning, even those associated with B. cereus, are mild, but some infections can be deadly. And there are over 250 different types of foodborne diseases. This is especially concerning for college students because these diseases thrive when food isn’t stored properly.

Dorm rooms are small and aren’t equipped for food storage. That’s why many students store food in totes and on carts or makeshift shelving. And that’s fine for non-perishable items such as crackers, canned soup, chips, cookies and such. Other types of food — meat, dairy and leftovers — must be refrigerated. This requires a mini-fridge or electric cooler that maintains a constant temperature.

How to Stay Safe

Staying safe requires planning and a bit of work. The Centers for Disease Control and Prevention (CDC) advises that you should wash your hands before, during and after preparing foods. You should also wash all utensils, dishes and surfaces before cooking on them.

If you don’t have a sink in your dorm, use hand sanitizer to cleanse your hands and disinfecting wipes on all surfaces. Wash all dishes after use and store them in a clean, dry container — dampness attracts mold and encourages bacterial growth.

When cooking, be careful not to cross contaminate. Never use a cutting board for meat and then cut raw veggies on it without washing it first. Cook food to the proper temperature, between 145 and 165 degrees for meat products. Refrigerate perishable food and leftovers at 40 degrees or below within 2 hours of use. Keep this closer to 1 hour if your dorm is hot.

Food safety can be difficult when you live in a dorm, but it’s not impossible. The key is to store food and leftovers properly, in a refrigerator, shortly after purchase or eating. Perishable food should never sit out on a counter or remain at room temperature for long periods of time. If it does, throw it out. Don’t chance it!

~Here’s to Your Success! 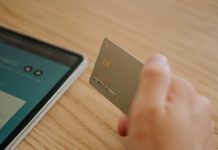 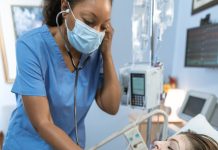 The ABC’s of a Nursing Career

LEGOs: Not Just for Kids!

This Crazy Halloween Costume Will Give You The Chills