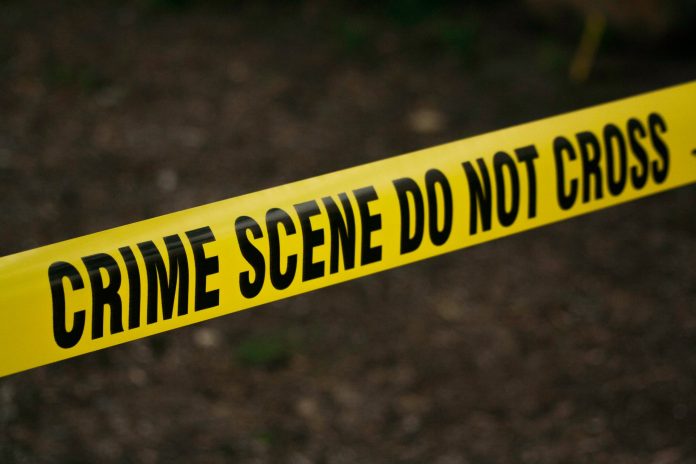 Other people might relax with a light sitcom at the end of the day, but not everyone! Instead, some people spend their free time listening to horror podcasts, reading true crime books, and binge-watching the latest spooky streaming series to relax.

There’s nothing wrong with being fascinated by crime and the criminals who commit them (as long as it doesn’t cross the line into an unhealthy obsession). In fact, these degrees can help you move towards a long-term career full of spooky excitement.

What’s creepier than working with dead bodies all day? The truth is that morticians, funeral directors, and undertakers don’t find it that unusual at all. Instead, they see this career path as an opportunity to help people grieve while respecting final wishes. You’ll need an associate or bachelor’s degree in mortuary science to go into this field.

On average, these positions pay about $59,000 annually. That might not sound like a lot, but there’s plenty of room for expansion. Many people go into business for themselves by starting their own funeral parlors.

Crime scene investigators and detectives make about $89,300/year on average. Forensic science technicians make about $60,590 annually. So, why not take your fascination with true horror and learn how to study the evidence with your forensic science major?

Interested in court cases, criminal justice, and the role the human mind plays in crime? Consider a forensic psychology major. These professionals often serve as expert witnesses in court cases and help bridge the gap between psychology and the law.

Psychologists earn approximately $82,180 each year in general. However, the top 10% of specialists make $137,590 instead — more if they start a private practice.

Years after the COVID-19 pandemic began, you’re likely already familiar with the job epidemiologists do. They study disease and the way it spreads through local and national communities. That provides access to plenty of creepy cases where you can learn about the spread of plagues, pandemics, and epidemics. This spooky career path will require a master’s degree.

While you probably won’t get to save the world from a zombie virus in this field, you will make a difference. Best of all, the industry is growing 30% faster than average, and the typical salary is $74,560/year.

If the sight of blood doesn’t bother you and you find the human body fascinating, hematology might just be for you. Professionals in this field study blood cells and blood disorders. They are doctors of internal medicine who make about $208,000 each year.

You can also become a hematology technician if you don’t want to earn a doctoral degree. The burden of learning is much lower than other medical paths.

These aren’t the only degree programs that will let you indulge your true crime interests. Criminal justice, psychology, and even journalism can also send you on your way to being paid for your true horror curiosity.

Let other people relax with their favorite sitcom. You’ll be using your interest in horror and the criminal mind to shape a path to a fascinating future. After all, if you’re going to be spooky, you might as well get paid for it. 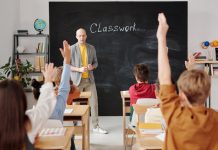 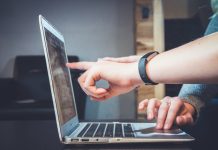 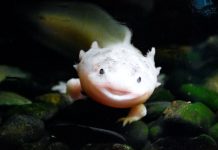 This Crazy Halloween Costume Will Give You The Chills

How to Determine Your FAFSA Application Deadline